Popcat is a simple clicking game that quickly took over the Internet. People from different parts of the globe participate in a friendly competition. They mash LMB making the famous meme kitty open its mouth in a comical way. The system detects each click’s country of origin. It then calculates the overall number and displays it for everyone to see. What does an individual have to do to see their country on the Popcat leaderboard? This article will explain everything in a short summary.

The photo in question of a pet named Oatmeal was posted on a Discord channel. It was a photoshopped edit featuring two expressions of the feline. One with a semi smile and another with an O-shaped open mouth. Other users started collaborating and adding to the goofy picture. The final step was creating this wonderful gaming experience. According to rumors, the programming-savvy fans of Popcat cheat their way to a high score. While this statement is impossible to disprove, there is no reason to worry. Even if there are some unfair practices, they shouldn’t discourage regular players. Ultimately, this product is a result of a wholesome international collaboration. Enjoy the process and take satisfaction in increasing the nation’s count. And, of course, enjoy the silly animation and popping sound as an additional reward.

How to Play Pop Cat

Load the page, look at the legendary feline, and hover the cursor over its face. Press the left mouse button to make it open its jaws. Release to return it to its normal state. Hear the iconic sound accompanying the action. Watch the counter below register the click and update the current location’s stats. After repeating the routine for a few minutes, a natural and legitimate question arises. Why not create a Popcat auto clicker script to automate the process? The answer is simple. Doing so would defeat the whole purpose of the activity. After all, the idea of the entire planet interacting in such a way is absurd. Since it was meant to be ridiculous, it doesn’t make sense to take shortcuts. Participate in something great and do it properly without breaking the rules.

Join the ranks of dedicated online warriors fighting for the glory of their homelands. No Popcat hack can substitute for achieving victory honorably. Get in the zone, master the daunting task, and show the world who’s boss. 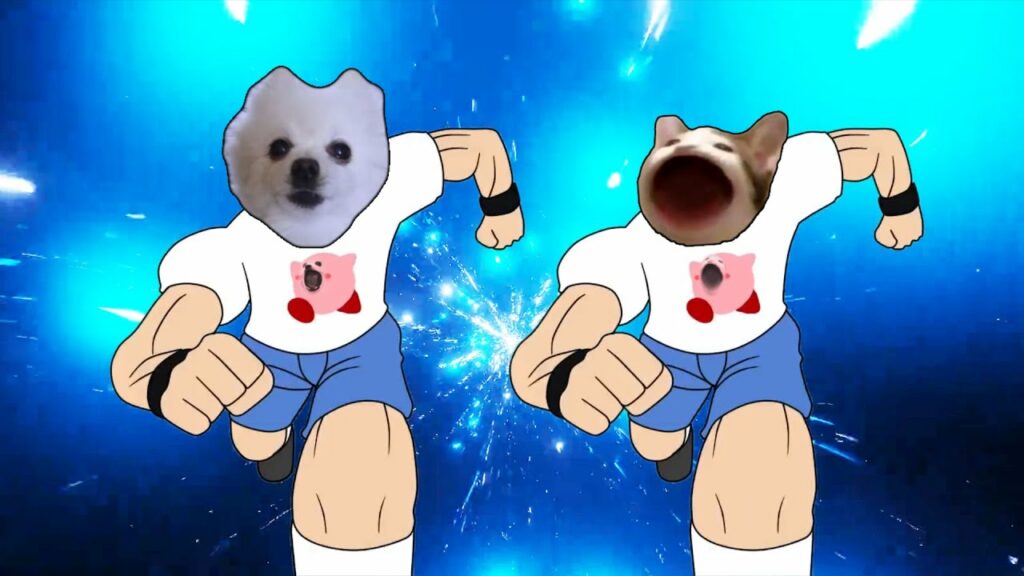 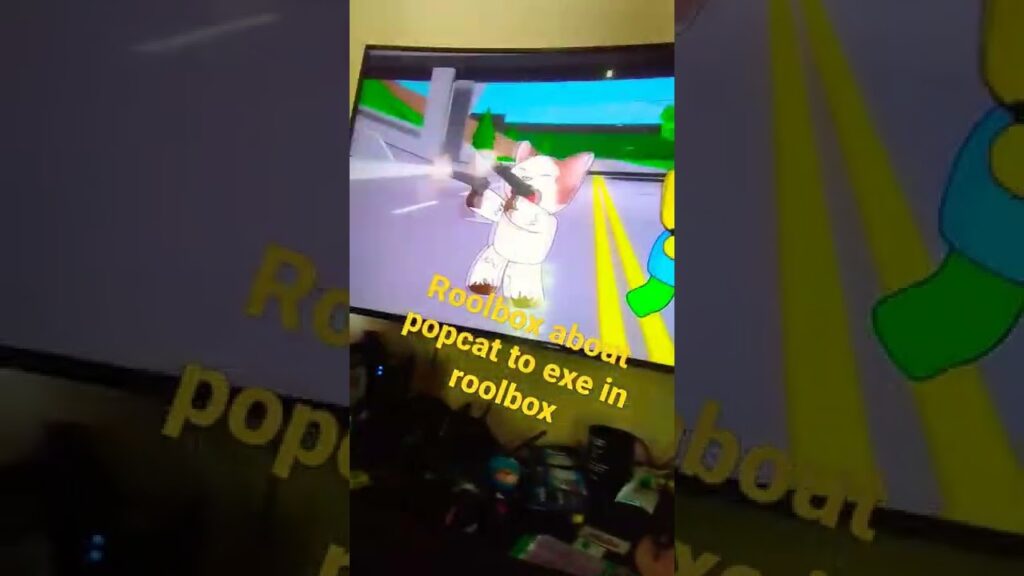 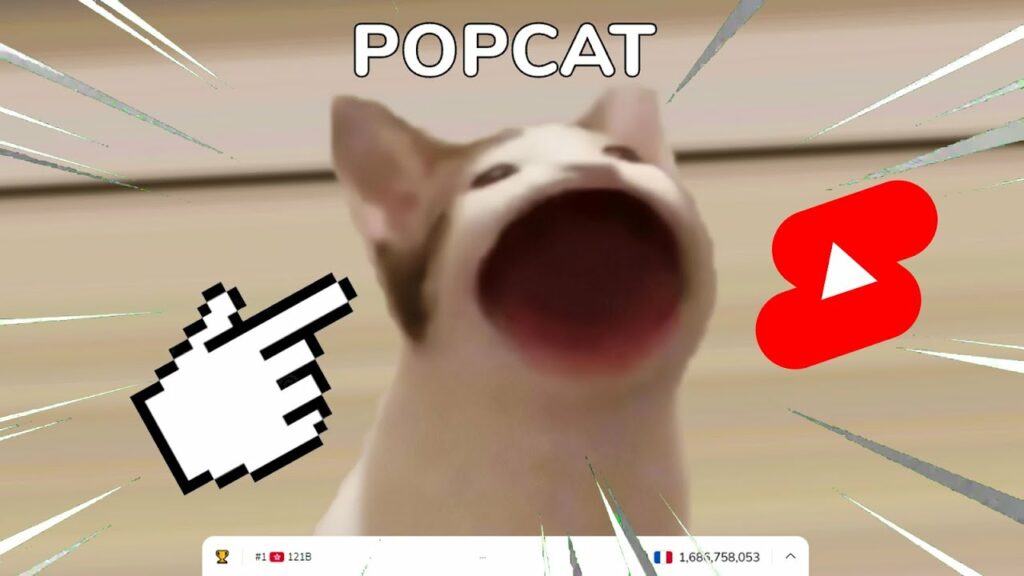 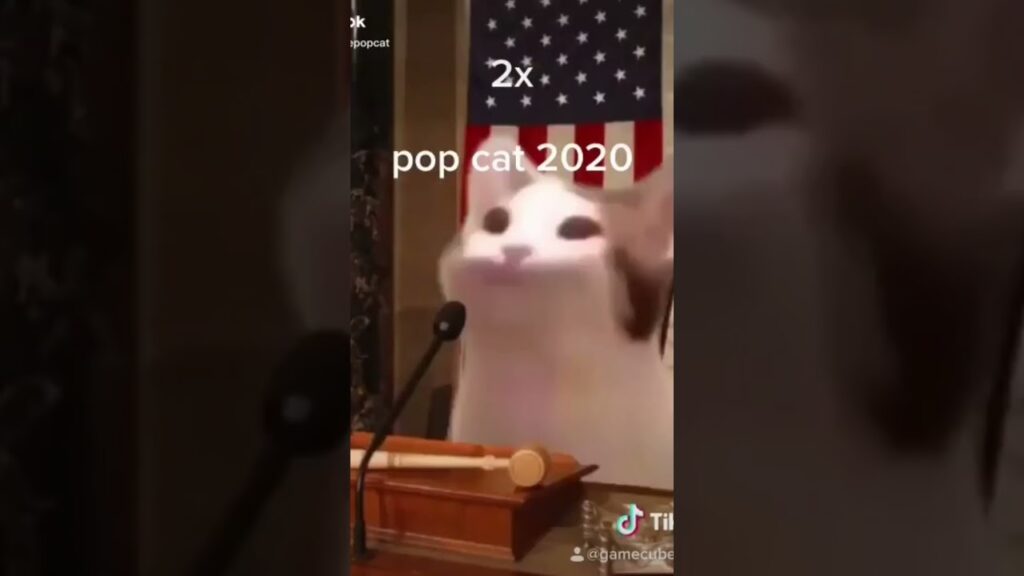 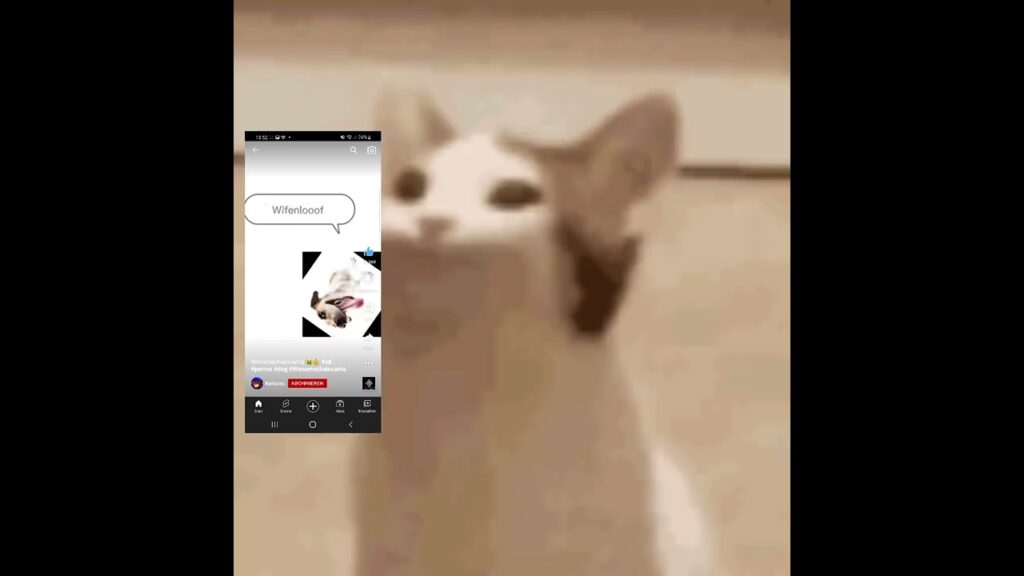 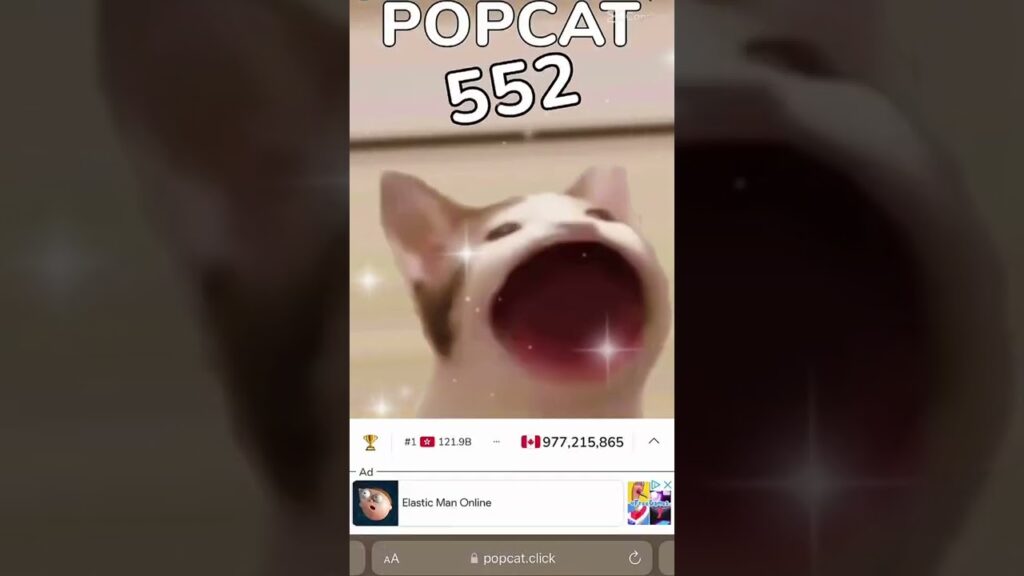 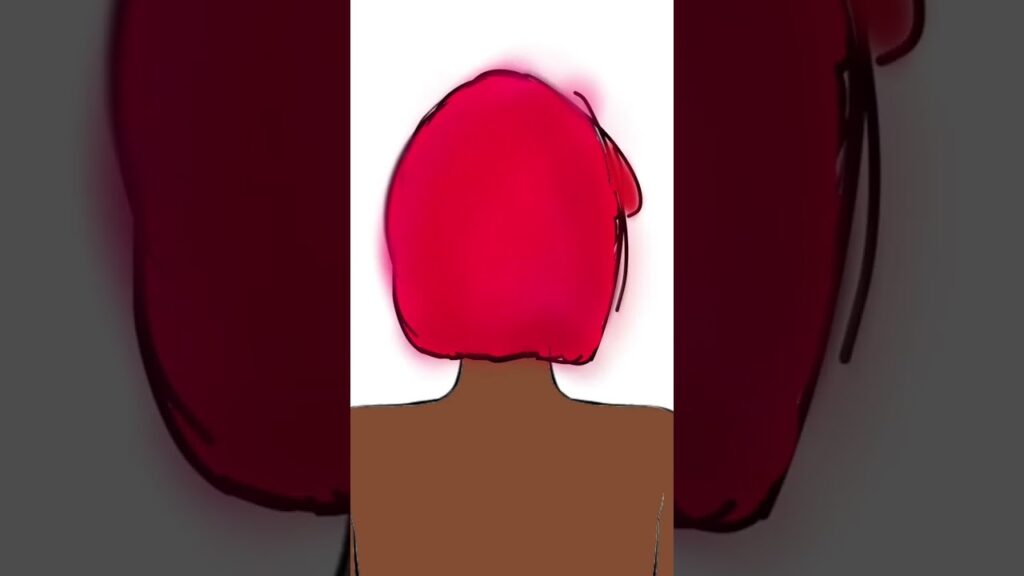 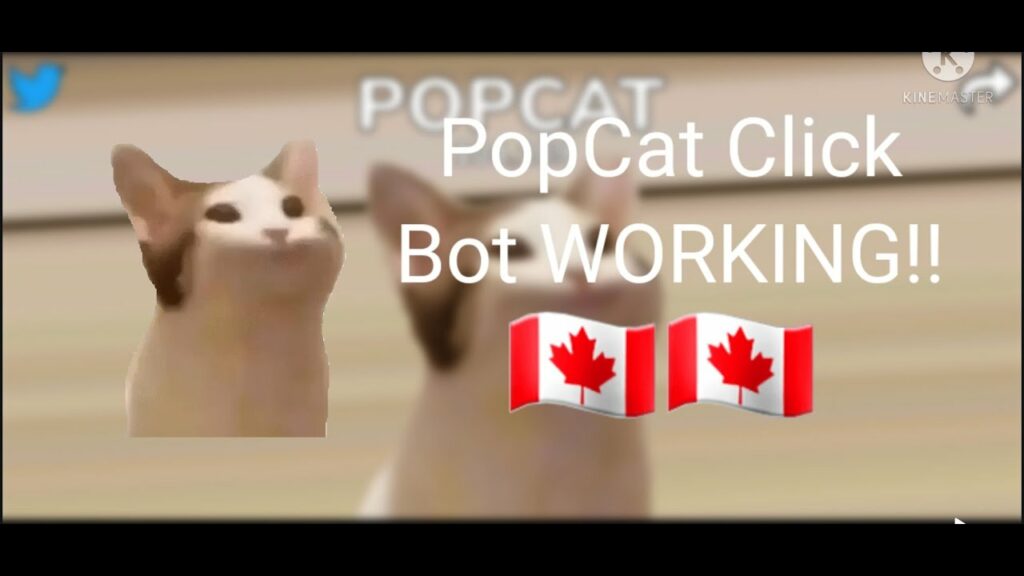 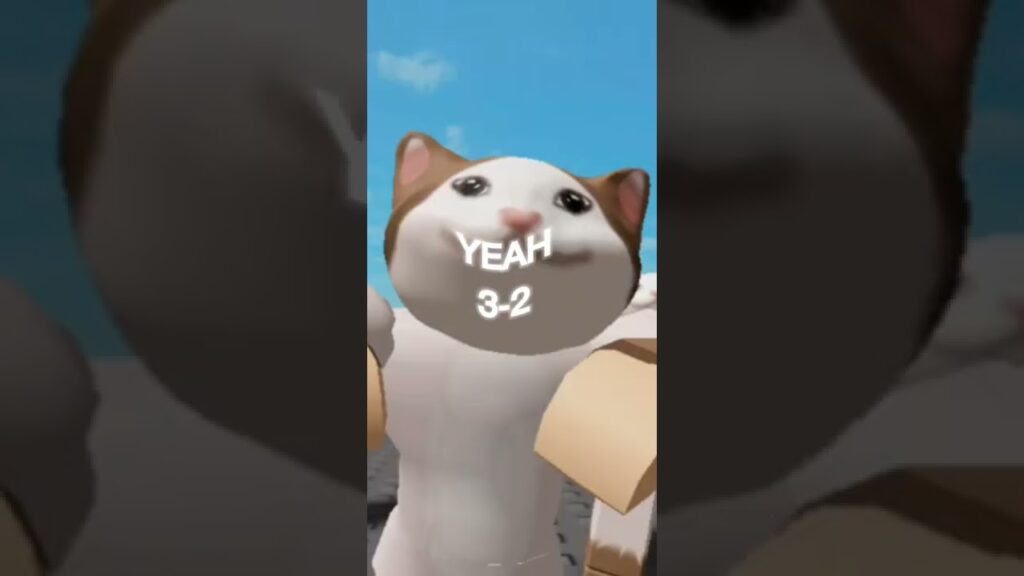 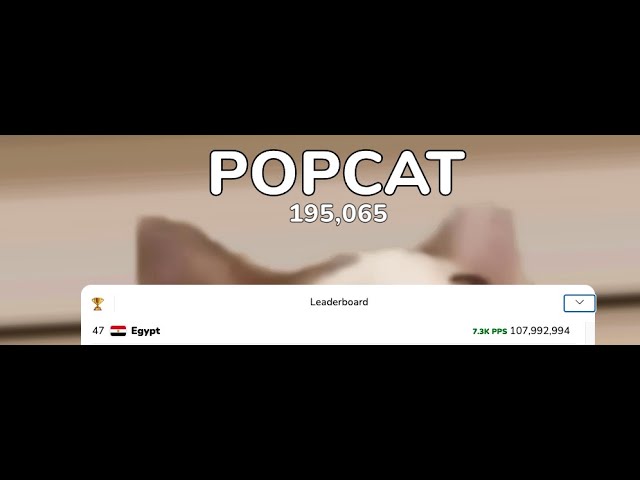 POPCAT – Get 1 Million with javascript hack, you did it! 😂